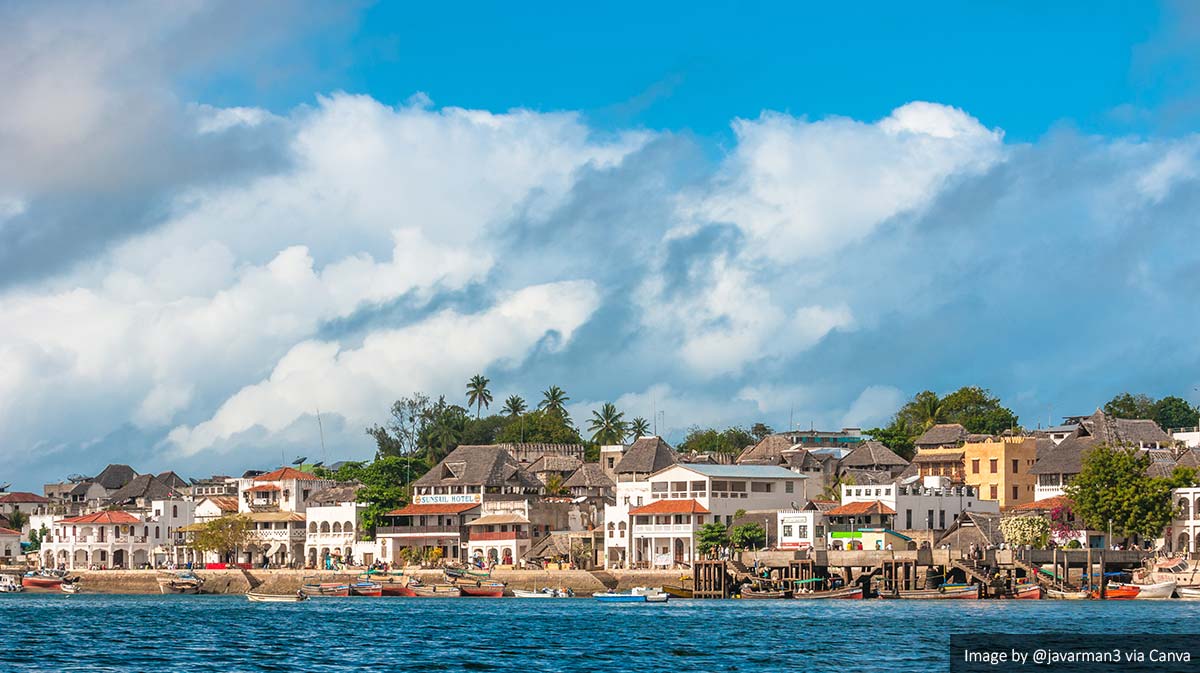 As Kenya’s oldest living town, Lamu has a rich and colorful history. The town was one of the original string of Swahili settlements that stretched from Somalia to Mozambique. It remained a thriving port town through the turbulent Portuguese invasions and later the Omani domination of the 17th century.

Lamu had a slave-based economy until the turn of the 20th century. When slavery was abolished in 1907 the economy of the island suffered greatly. Only recently has the influx of tourist dollars revitalized the town’s growth.

Lamu appears to be a region almost frozen in time. The physical appearance and the character of the town have changed very little over the centuries. The narrow, winding streets accommodate only pedestrian or donkey traffic. The population of Lamu remains almost exclusively Muslim. Men still wear full length robes known as khanzus with kofia caps while women cover themselves in the black wraparound cloth common in other Islamic cultures.

In the early 1970s, Lamu became famous for its reputation as an exotic, remote, and self-contained society. It became a spiritual center of sorts for hippies and other non-conformists drawn to its undisturbed traditional culture. Some people feel that Lamu’s popularity and increased tourism will ultimately undermine the unique value system and culture of this Swahili settlement. Others argue, however, that without the tourist industry Lamu will suffer and stagnate.

There are numerous sights in and around Lamu worth exploring. The architecture of the houses and buildings is especially unique. Most buildings date back to the 18th century or before and are constructed out of local materials including coral-rag blocks for the walls, wooden floors supported by mangrove poles, makuti roofs, and intricately carved shutters for windows.

The villages of Shela and Matondoni, Lamu Fort, the Swahili House Museum, and the Donkey Sanctuary should also be included on every traveler’s itinerary.