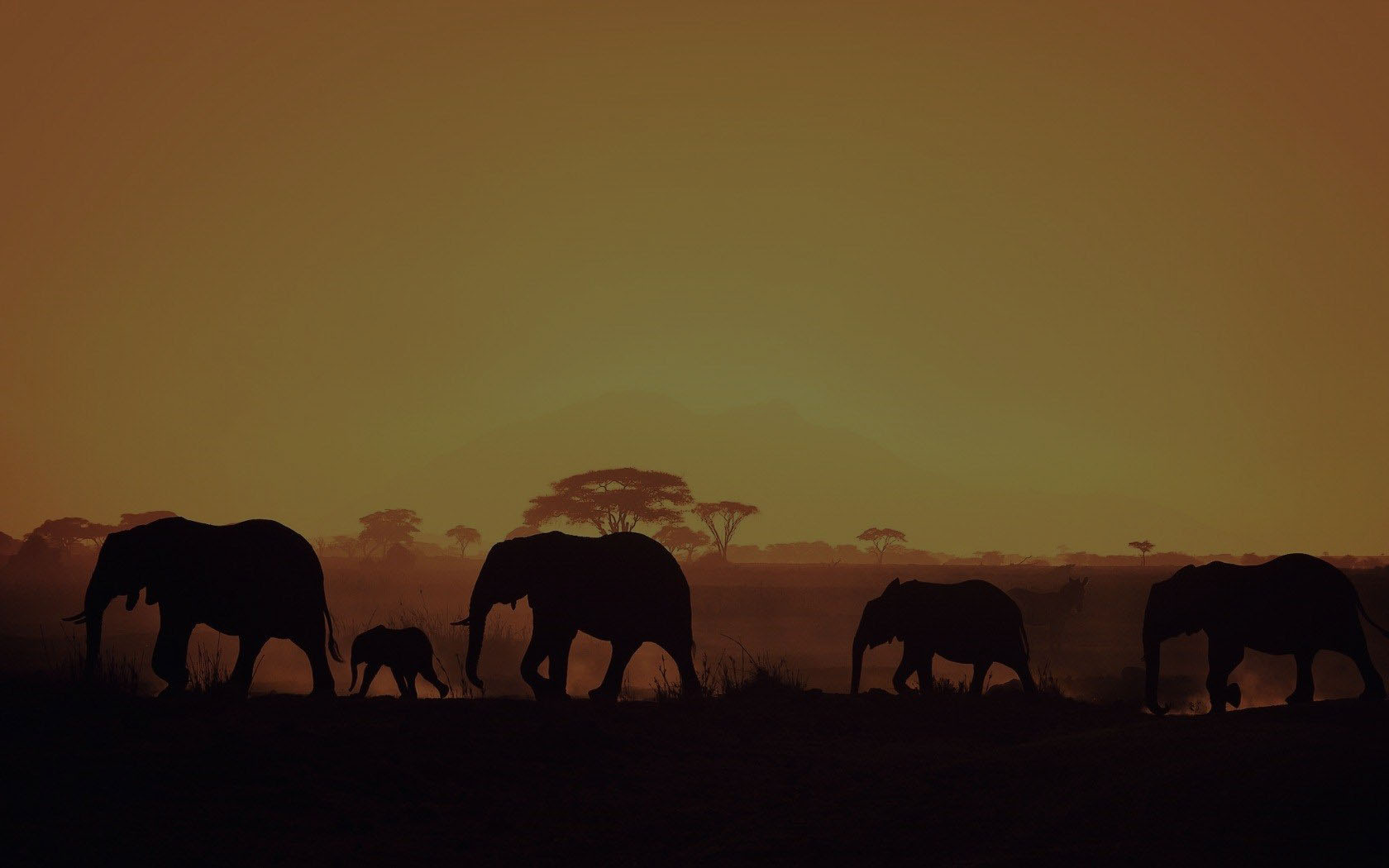 The Kenya safari circuit is one of the best in Africa containing national parks and game reserves that consistently provide great wildlife sightings and experiences coupled with high quality accommodation.

But within the country itself there are certain areas that are better than others to safari in.

So, according to the trip reports received at African Safari Journals, forums, my twenty plus years of personal safari experience and the general consensus in the safari industry, these are the top five national parks to visit on your Kenya safari…

Along with the Serengeti in Tanzania, this is without a doubt the premier game viewing destination in Africa because of the quality and quantity of wildlife sightings to be found here.

This sometimes works against it because in certain places it can be overrun with tourist in safari vehicles all jostling for the best position around a bemused lion pride or leopard in a tree.

But if predators are what you seek from a Kenya safari then this reserve will deliver them in spades in the form of lion, cheetah, hyena and even regular leopard sightings if you know the right areas.

And of course the massive wildebeest migration where up to a million of these ugly antelope trek north from the Serengeti plains across the river into the Masai Mara to find fresher grazing is an awesome spectacle.

Between July and August (reliant on seasonal rains) is the time to find the wildebeest in this area.

Taking a hot air balloon ride over the plains which is a magical experience and you are spoiled with a champagne breakfast when you land.

On a Samburu Kanya safari you will notice that the area is a lot drier and hotter than parks to the south due to the climate warming and the only thing that saves this park from being completely arid is the Ewaso Ngiro river which runs through it.

This river will provide you with lots of wildlife sightings because the animals are drawn to it to drink and the park is relatively small which concentrates the animals and makes them easy to find.

The conditions have spawned some wildlife that are particularly suited to this area like the gerenuk which looks like a cross between a giraffe and an antelope because of its long neck, gravy’s zebra (stripes don’t go all the way under the belly) and reticulated giraffe which have a geometric pattern on their coat unlike other giraffes.

And then there are the leopards which seem to make a habit of moving around during the day unlike other areas where they are mostly nocturnal.

This park is set in the Aberdares mountain range which ensures that it has thick woodland forests, waterfalls and ice cold streams filled with trout contained within its boundaries.

It is home to two well known treehouse hotels, the Ark and Treetops, which have walkways and accommodation raised above the ground beside floodlit waterholes with salt licks. You don’t need to go on a drive to find wildlife on a safari here because they come to you.

All you have to do is stay close to the waterholes at the lodges and you will see elephant, lion, hyena, various antelope and rhino. There is also a viewing hide below ground level which gives you some unique views as the animals quench their thirst.

And after a strenuous days Kenya safari wildlife viewing from the platforms with a drink in your hand, you can go back to your room with the confident knowledge that if a particularly good sighting is going on at the waterhole like a leopard, lion or hyena you will be alerted by a bell (one ring for lion, two for leopard etc) which will ensure you don’t miss any of the action.

If you are tempted to go on a game drive you might spot the elusive bongo antelope and some of the monkeys that make their home in the Aberdare forest.

Situated close to Kilimanjaro this national park will afford you some awesome views of elephant, giraffe, hippo and antelope with the majestic snow topped mountain as a backdrop.

Streams from the mountain feed swamp areas which support a rich variety of wildlife and birds such as pelicans, bee-eaters, eagles and kingfishers.

It doesn’t have the regularity and consistency for predator sightings that a Kenya safari in the Mara provides but lion, leopard and cheetah are seen as well as old bull elephants with some of the biggest ivory tusks in Africa.

Rhino used to be found in this area but unfortunately they are now extinct due to poaching activity.

This is the largest national park in Kenya and is divided into Tsavo West which is the most developed part and East where some of the land is accessible but the rest is off limits to the public due to poaching.

If you are looking to get away from the masses of tourists and do your wildlife viewing in relative isolation and peace then a Kenya safari in Tsavo is a good place to do it.

There have been over 500 species of bird recorded in Tsavo west including the migratory species so this provides a visual feast for birders.

Ngulia Rhino Sanctuary gives you the opportunity to spot the scarce and temperamental black rhino (42 recorded) in 70 sq kilometres surrounded by electric fence for their protection.

The underwater viewing chamber at Mzima Springs will give you an insight into what hippos do underwater and you will spot a number of other species of game there all attracted by the life giving water.

Find out who the Top Three Kenya safari companies are to help you choose the best operator to guide your own trip to Kenya…http://www.african-safari-journals.com/safari-companies.html

Learn from the Kenya Safari trip reports of previous travellers to the game reserves and national parks there and find out what they experienced…http://www.african-safari-journals.com/kenya-safari.html