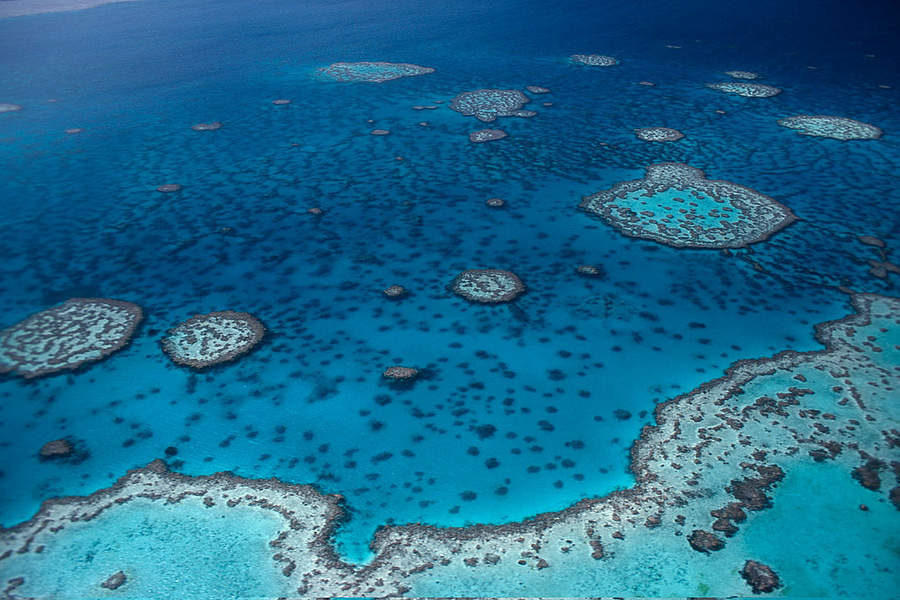 GENERAL BACKGROUND INFORMATION
Marine parks and reserves, the white sandy beaches, historical monuments, contemporary culture and the warm climate give the Kenya Coast a unique tourist product. Almost 47% of Kenya’s tourism occurs here. Nationally about 52% of the total hotel beds are at the coast, and 95% of the visitors to Kenya use the coast as a base for inland safaris.

The marine and coastal environments include Indian Ocean territorial waters and the immediate hinterland areas that border the ocean. Another feature of the coastline is the fringing coral reef which runs between 0.5 km and 2 km off-shore with occasional gaps at the mouths of rivers and the isolated areas facing the creeks. The shoreline is dominated in most areas by beaches, cliffs or mangrove forests.

The coral reef system and mangrove swamps serve the most important ecological role and the former is a major tourist attraction next to the sun, sea and sand.

1 MALINDI MARINE NATIONAL PARK
The Malindi Marine National Reserve encloses Watamu and Malindi Marine National Parks. The area also includes several coral islets, notably Whale island at the entrance to Mida Creek in the Watamu Marine National Park. The reserve is 213 km2 forming a complex of marine and tidal habitats on Kenyas North Coast. It extends 5 km into the sea and stretches 30 km along the coast from Malindi town to beyond the entrance to Mida creek. Habitats include intertidal rock, sand and mud; fringing reefs and coral gardens; beds of sea grass; coral cliffs, platforms and islets; sandy beaches and mangrove forests.

The park was designated as a Biosphere reserve in 1979. Mida creek is a large, almost land locked expanse of saline water, mangrove and intertidal mud. Its extensive forests are gazetted as forest reserves and the extreme western tip of Mida Creek is part of the Arabuko Sokoke Forest Reserve.

3 MOMBASA MARINE NATIONAL PARK & RESERVE
The Mombasa Marine National Park is 10 km2 while the reserve is 200 km2. Both the park and reserve are the most highly utilised among marine protected areas . Their coastline is heavily developed with tourist facilities.

There are various agents who offer for hire boats to get into the Marine Park. There are quite a good number of companies offering water sports facilities. These firms are spread along the beach. The place is ideal for diving. Diving gears are easily available from water sports desks.

Mombasa itself is a mix of traditional and modern culture. The 17th Century Fort Jesus, which was used as a Fort by the Portuguese against Sultan invasion after which they (Portuguese) were eventually evicted after a two year siege, is within the Island which is a few minutes drive from the marine park. Mombasa Old Town is highly dominated by swahili culture especialy architecture.

4 KIUNGA MARINE NATIONAL RESERVE
The Kiunga Marine National Reserve incorporates a chain of about 50 calcareous offshore islands and coral reefs in the Lamu Archipelago, running for some 60km parallel to the coastline off the northern most coast of Kenya and adjacent to Dodori and Boni National Reserves on the mainland. Composed of old, eroded coral, the islands mainly lie inland around 2km offshore and inshore of the fringing reef.

They vary in size from a few hundred sq m to 100ha or more. Their walls rise sheer from the surrounding seabed and are usually deeply undercut on the landward side. The larger islands and the more sheltered inner islands are covered with low, tangled thorny vegetation including grass, aloes and creepers.

5 KISITE MARINE PARK & MPUNGUTI RESERVE
The Kisite and Mpunguti Marine Parks are located on the south coast off Shimoni and south of Wasini Island in Kwale District on the south Kenyan coast near the Tanzanian border. Kisite park covers 11km2 while Mpunguti reserve covers 28 Km2. The complex covers a marine area with four small islands surrounded by coral-reef. Kisite island is a small waterless coral island, 8 km offshore in the Marine Park.

Coral platforms around the raised central portion are exposed at low tide. The three other coral islets in the park (Mpunguti ya Juu, Mpunguti ya Chini and Liwe la Jahazi) lie closer to the larger Wasini Island, are scrub covered and support no significant wildlife or birds. The surrounding waters have well developed coral gardens and a large variety of fish.