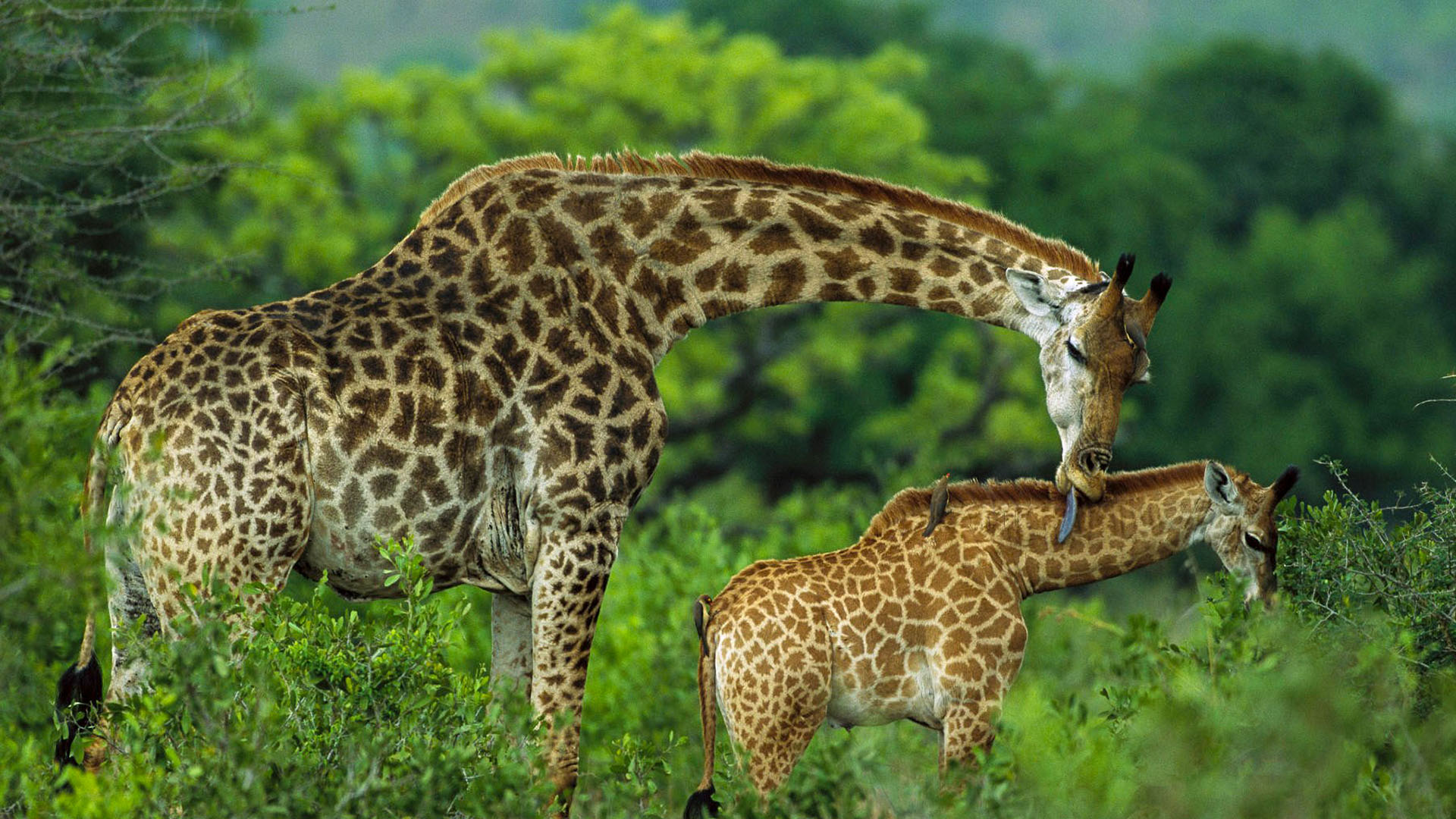 Arusha National Park is considered to be a little gem in Tanzania’s ‘Northern Safari Circuit’, just 40 minutes drive from the safari gateway town of Arusha. Many visitors head straight for other nearby safari destinations including Mt Kilimanjaro, Lake Manyara, Tarangire, Ngorongoro Crater and the Serengeti, without leaving time to visit this scenic park.

The park is made up of three particular features; lush swamps of the Ngurdodo Crater, changing colours of Momela Lakes and rugged alpine peaks of Mt Meru. Habitat ranges from highland montane forest to lowland swamp. The major peaks of Mt Kilimanjaro and Mt Meru surround the park, with Kili (as this grand mountain is often called), ruling the distant horizon, and Mt Meru dominating the immediate vicinity. Mt Meru is a dormant volcano 14,990 feet (4,566m) high which last erupted 100 years ago.

It can be climbed in a couple of days and although you don’t have to be a mountaineer, you should be a keen hiker. The climb takes you through startling patches of red hot pokers, zones of dripping moss with soft clover underfoot, rising to open heath spiked with giant lobelias several meters high. From Mt. Meru’s craggy summit, you look towards Mt Kilimanjaro looming tall and impressive with its glacial sides and snowy peak glinting in the sun.

Arusha National Park contains all the wildlife you have come to expect, (except for rhino and lions). The beautiful black and white colobus monkey is the park’s mascot and these graceful canopy dwellers swan-dive from branch to branch with their long tails billowing. The park also contains blue monkeys and lots of olive baboons. Other species in evidence are elephants, giraffe, hipppo, leopard, hyena, zebra and a wide range antelopes.
The park is famous for its 400 species of birds, both migrant and resident.